E-Liquid Ingredients: You May Not Know What You’re Vaping 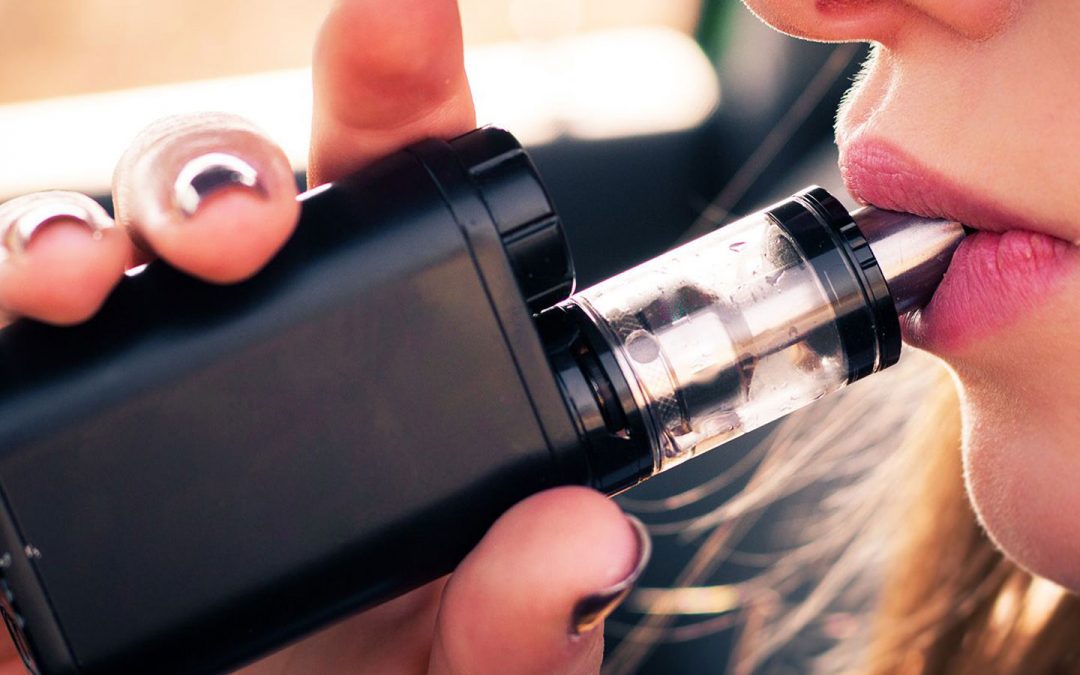 E-cigarettes do not contain actual tobacco or other harmful ingredients such as carbon monoxide and tar, which are found in traditional cigarettes. Instead, e-cigarettes use a liquid nicotine solution know as e-liquid or e-juice. What exactly is e-liquid? E-Liquid is made up of four basic ingredients; water, nicotine, flavorings, and a propylene glycol or vegetable glycerin base (or sometimes a mixture of PG and VG).

Nicotine – The addictive ingredient found in e-cigarettes and traditional cigarettes. Nicotine stimulates the central nervous system and raises blood pressure, respiration and heart rate. When nicotine enters the brain, it releases a feeling of pleasure as dopamine levels increase. Makers tend to offer their products in varying ranges of nicotine content, ranging from none to 36 milligrams per milliliter. Nicotine, while not considered a carcinogen, is still addictive and may “prime the brain to become addicted to other substances,” according to the National Institute on Drug Abuse.

Flavorings – Over seven thousand flavors exist including cherry, coconut, berry blast, fresh apple, sweet tarts, cinnamon and even tobacco. It would be impossible to list all of the chemicals that create the flavors here, but one chemical that stands out is diacetyl. Diacetyl is commonly used to create a buttery flavor to popcorn. While this chemical is believed to be perfectly safe to ingest, there is mounting evidence that inhaling diacetyl can trigger an incurable disease called Obliterative bronchiolitis (OB), also known as “Popcorn Lung.”

Propylene Glycol (PG) – This is a lab-made liquid that the FDA generally views as safe in food, drugs and cosmetics. It’s also used to make artificial smoke or fog for performances. It can irritate the lungs and eyes and may be more harmful for people with chronic lung diseases like asthma and emphysema.

Glycerin – Odorless and colorless, liquid glycerin has a slightly sweet taste. Like PG, the FDA generally views it as safe. It’s found in many products, including food and drugs, both prescription and over the counter medications.

While some of the ingredients listed above are known to be generally safe in food and drugs, what remains unclear are the health risks that come from inhaling large amounts of the chemicals over time. Long-term effects are almost guaranteed. What they are exactly cannot be defined just yet. One thing is for sure: they won’t be good.