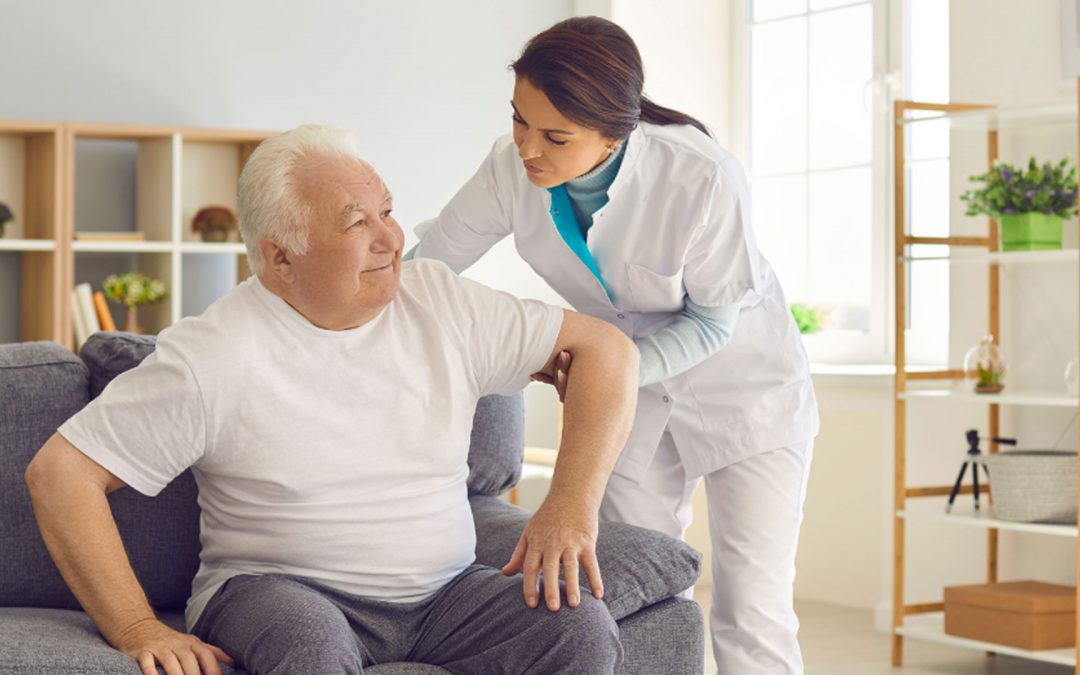 Myasthenia Gravis (MG) is a rare autoimmune*  neuromuscular** disorder characterized by muscle weakness or muscle fatigue that is caused by a breakdown in the communication between the nerves and muscles. MG can occur at any age but is most commonly found in woman younger than 40 and men older than 60.

The main symptom of MG is muscle weakness that progressively gets worse in the affected muscles as they are used over time.   Although myasthenia gravis can affect any of the muscles that you control voluntarily, the following muscle groups are more commonly affected:

More than half of people who develop myasthenia gravis, the first signs and symptoms involve eye problems, such as:

In about 15% of people with myasthenia gravis, the first symptoms involve face and throat muscles, which can:

Myasthenia gravis can also affect your neck, arms and legs causing weakness in your legs affecting how you walk, and weakness in neck causing difficulty to hold up head.

At this time there is no cure for Myasthenia Gravis but using a combination of therapies can help relieve signs and symptoms, such as weakness of arm or leg muscles, double vision, drooping eyelids, and difficulties with speech, chewing, swallowing, and breathing.

After a thorough physical evaluation and diagnostic tests such as:

A diagnoses and treatment plan will be created to address symptoms and concerns.

Your treatment plan may include:

It’s important to contact your doctor if you are having the following symptoms for proper diagnosis and treatment:

*Autoimmune: An illness that occurs when the body tissues are attacked by its own immune system. The immune system is a complex
**Neuromuscular: Of, relating to, or affecting both nerves and muscles.