When To Say “I Need A Sleep Study” 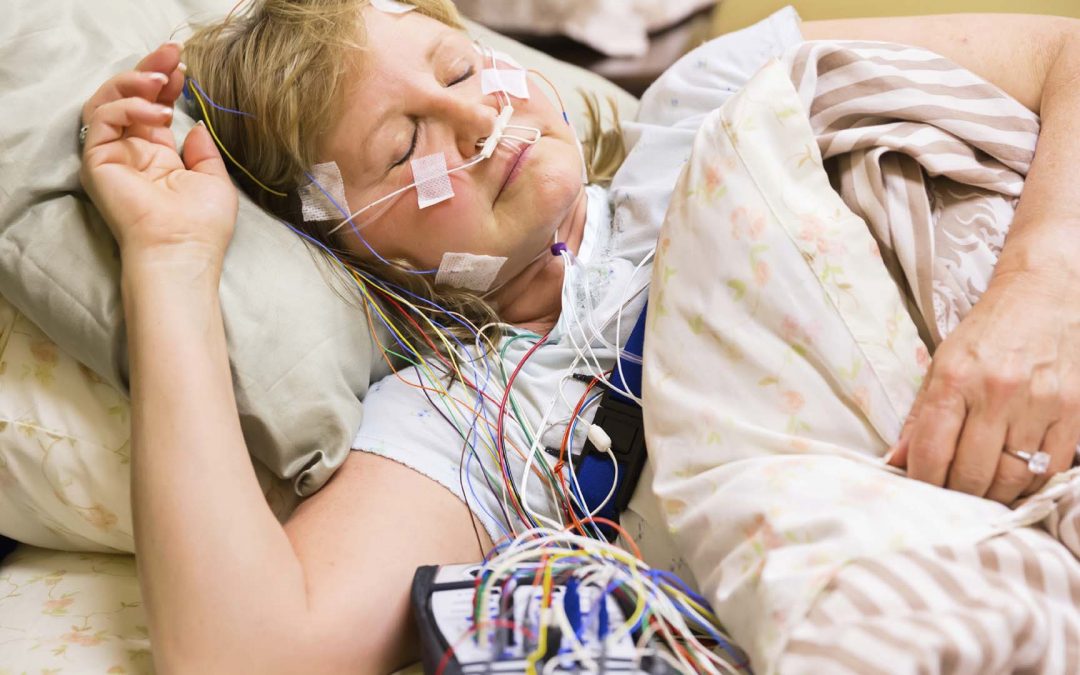 If you Suffer From The Any Of The Below Conditions, You Should Consider A Sleep Study

These are all indications that you may be suffering from daytime sleepiness. AND, it is possible that because all of the above conditions involve being tired, you have approached your healthcare provider to discuss sleep.

However, there are other indications that your sleep quality is less than ideal and these signs may not trigger a sleep conversation with your healthcare provider. Although, they should.

Let’s take a look at a few! 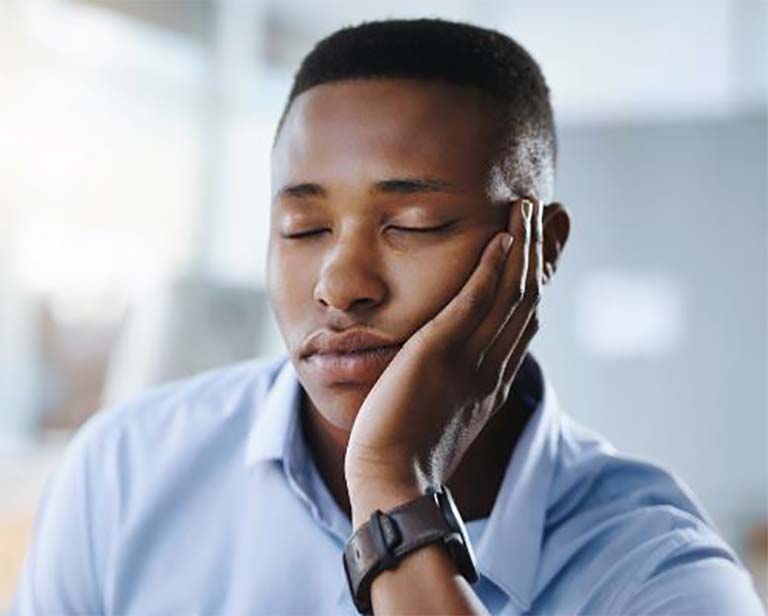 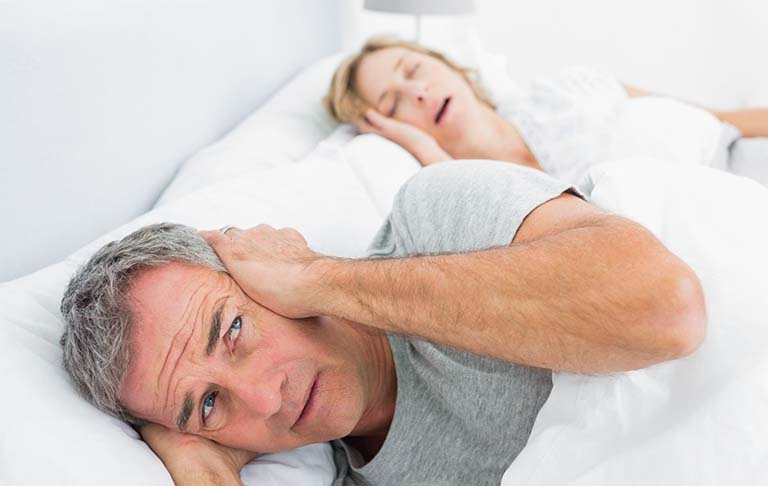 If the answer is yes, you may suffer from obstructive sleep apnea, or OSA. Snoring is not normal!!!!! Snoring is caused by turbulent airflow through the upper airway or the back of the throat. Snoring without any obstruction of the airway can prevent you from reaching the deeper stages of sleep for the ample amount of time that your body requires. When this decrease in the deeper stages of sleep occurs, you are depriving your organs of healing and cell regeneration required for them to optimally function. It is common for people who do have narrowing or closing of the airway to also snore.

A sleep study is required to determine if snoring is occurring with or without airway obstruction. Either way, snoring is detrimental to your health and should be evaluated.

Do you suffer from high blood pressure that requires more than one medication to control? 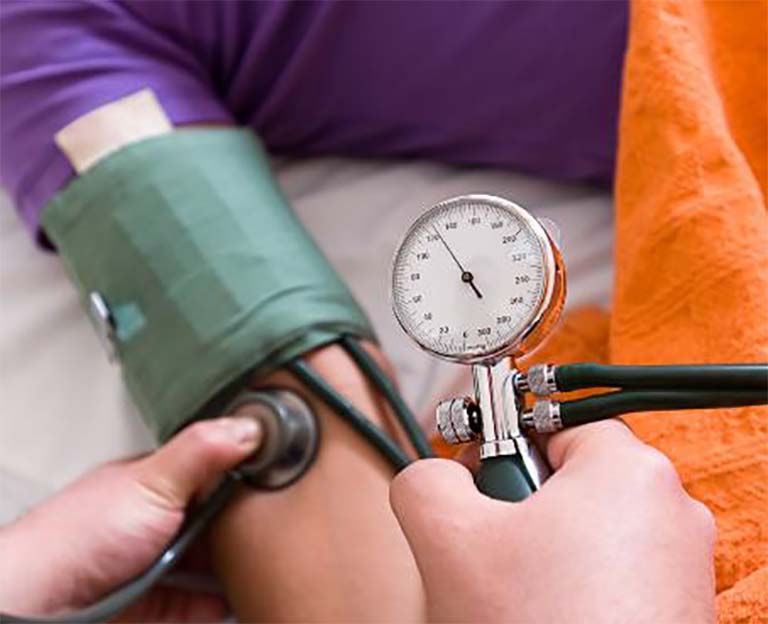 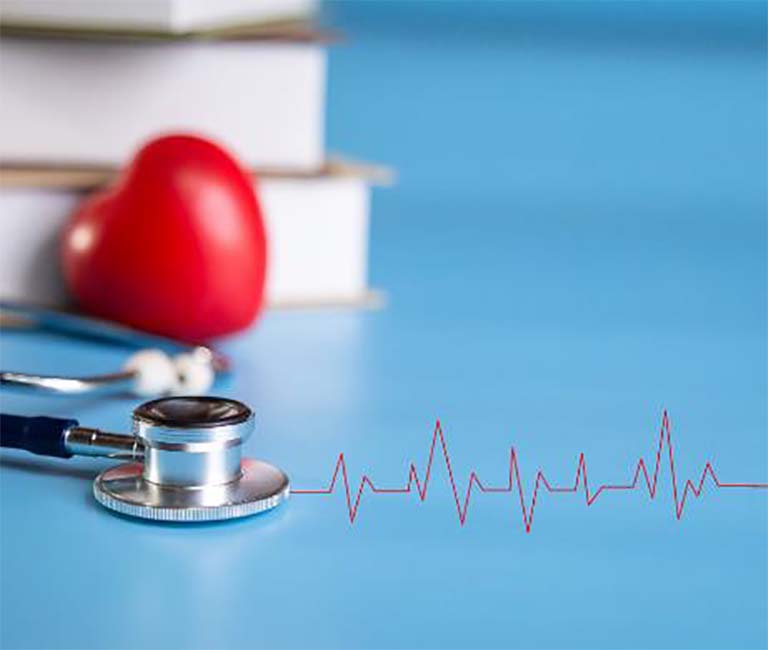 Do you suffer from atrial fibrillation or heart palpitations?

If your answer is yes, you may suffer from obstructive sleep apnea, or OSA. Just as the drastic dips in blood oxygen levels during the times of the night that you are not breathing effectively increase blood pressure, these dips also disrupt the rate in which the heart beats. Once your body takes a breath, your heart rate increases in order to push oxygen throughout the body. This drastic increase and decrease in how fast the heart beats can cause the system within the heart that regulates heart rate to become confused, thus throwing off its rhythm. This change in rhythm may also lead to recurrent heart attacks or strokes.

Do you suffer from insulin resistance or type 2 diabetes? Is your diabetes difficult to control?

If your answer is yes, you may suffer from obstructive sleep apnea, or OSA. When your breathing is hindered or stops while you sleep, carbon dioxide levels increase in your blood. This then causes your fat cells to become resistant to insulin which leads to the body not using insulin properly. Consequently, there is a higher level of sugar circulating in the blood. 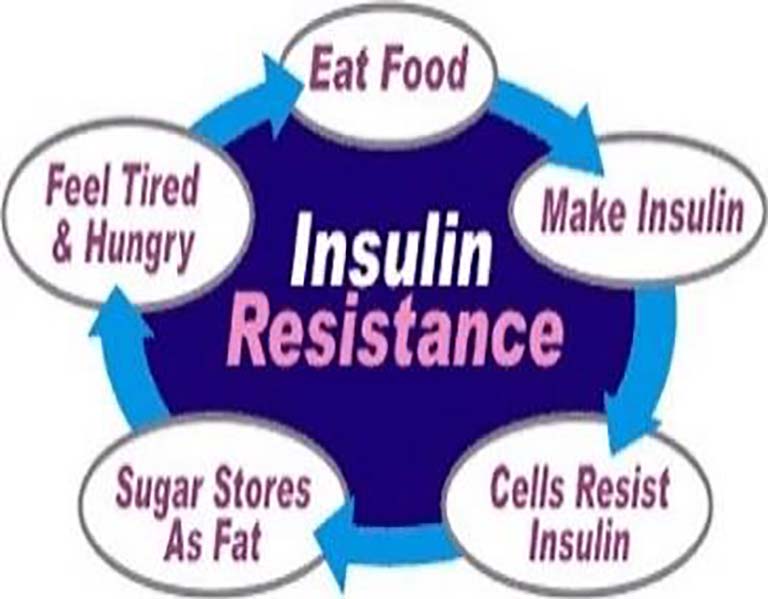 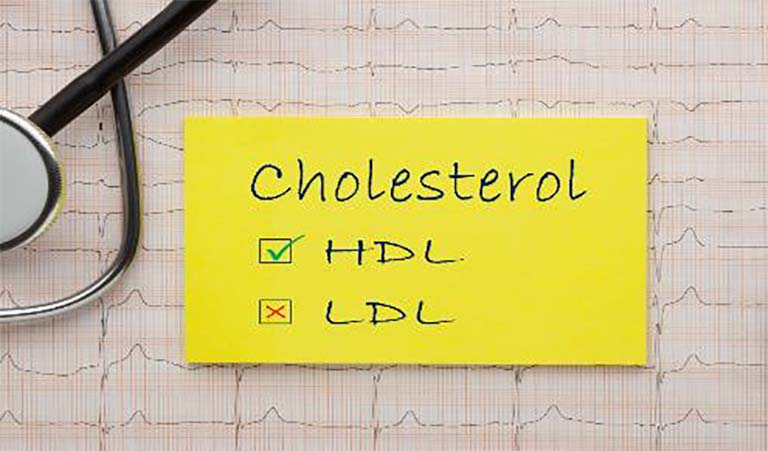 If your answer is yes, you may suffer from obstructive sleep apnea, or OSA. There was a large study conducted in Europe that indicated there was an association between high total cholesterol, low density lipoprotein cholesterol or LDL-C, and triglycerides with lower levels of the high density lipoprotein cholesterol or HDL-C. Some of the main findings of this particular study showed the following:

More detailed information in this particular study can be found in the journal of Respirology:

Do you struggle losing weight?

Do you suffer from a combination of obesity, high blood pressure, diabetes and high cholesterol, known as Metabolic Syndrome?

If your answer is yes, it is imperative that you speak with your physician about the possibility of having obstructive sleep apnea. As is indicated above, each individual symptom can be caused or worsened by the cessation of breathing during sleep. Some of the symptoms of Metabolic Syndrome go unnoticed and undiagnosed. If you are aware that you have one of the conditions that make up Metabolic Syndrome, you may be suffering from more. In addition, if you are diagnosed with obstructive sleep apnea and treated, you can decrease the severity of each symptom and consequently the effect they have on each other.

In a study published in the American Academy of Sleep Medicine: Frost & Sullivan; American Academy of Sleep Medicine. Hidden health crisis costing America billions: underdiagnosing and undertreating obstructive sleep apnea draining health care system. Published Aug. 8, 2016, it is estimated that 12% of the U.S. population suffers from obstructive sleep apnea. 80% of those are undiagnosed.

Frost & Sullivan estimates the prevalence of OSA to be 12% or 29.4 million of the U.S. adult population with nearly 80% of the population undiagnosed. Physicians, patients, payors, and employers are all economic stakeholders who may be unaware of the medical and financial impact of undiagnosed and untreated OSA. The general public lacks awareness of the health risks associated with OSA because they fail to link sleep apnea with its many serious comorbidities, such as increased rates of cardiovascular disease, diabetes, and accidents. Dr. Timothy Morgenthaler, patient safety officer at the Mayo Clinic, explains, “Many patients are dismissive of symptoms of sleepiness. It is accepted as the norm. Patients and providers need to acknowledge that OSA is a serious chronic disease just like hypertension and heart disease, and it needs to be managed.”

Don’t be part of the 80%. Ask your healthcare providers if you are at risk for obstructive sleep apnea so that you can lead your life with years of vitality.